Bushel is thrilled to host the First Nations Development Institute (FDNI) for a special event on November 14th: a screening of the film Gather (2020), a documentary about Native American food sovereignty. The screening will be followed by a Q&A with the film’s director Sanjay Rawal and FDNI’s director of programs A-dae Romero Briones and development officers Jona Charette and Marisa Page. The event culminates with a cooking demo by Emma Shenandoah of the Wolf Clan of the Mohawk Nation (Akwesasne, NY) and a tasting for attendees.

Please reserve your spot to attend this limited-seating event here. Tickets are $30. All proceeds from this event benefit the First Nations Development Institute. Many thanks to Celine de Carlo for organizing this event.

Gather is an intimate portrait of the growing movement amongst Native Americans to reclaim their spiritual, political, and cultural identities through food sovereignty, while battling the trauma of centuries of genocide. The film follows Nephi Craig, a chef from the White Mountain Apache Nation (Arizona), opening an indigenous café as a nutritional recovery clinic; Elsie Dubray, a young scientist from the Cheyenne River Sioux Nation (South Dakota), conducting landmark studies on bison; and the Ancestral Guard, a group of environmental activists from the Yurok Nation (Northern California), trying to save the Klamath river. Gather was awarded Best Documentary Feature at the Red Nation Film Festival Awards and named a Critic’s Pick by the New York Times, both in 2020; in 2022 Gather won a James Beard Foundation Media Award for Best Documentary. 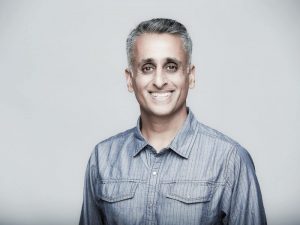 Rawal is an Indian-American documentary film director with three feature-length films to his credit: Food Chains (2014), 3100: Run and Become (2018), and Gather (2020). Prior to filmmaking, Rawal spent 15 years working on grassroots peace-building campaigns and ran international development initiatives led by notable artists and philanthropists. Rawal has won two James Beard awards and received support from the Ford Foundation, NoVo, Schmidt Family Foundation, and others. 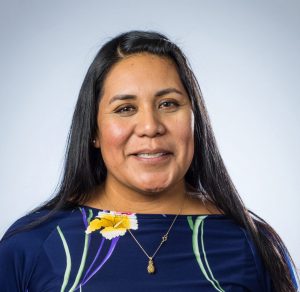 Romero-Briones is First Nations Development Institute Director of Programs. She has written extensively about food safety, the Produce Safety Rule and tribes, and the protection of tribal traditional foods. She has directed programs for Pūlama Lāna‘i in Hawaii, and co-founded a nonprofit organization in Cochiti Pueblo, New Mexico. Currently at FDNI she focuses on native agriculture and food systems. 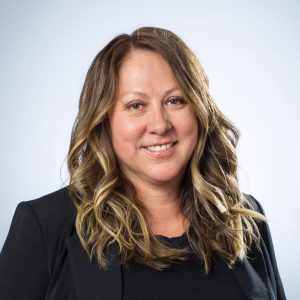 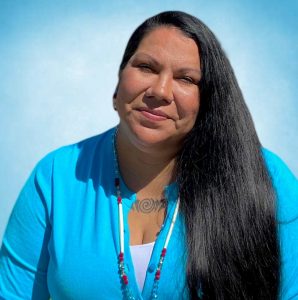 Page became a First Nations Development Institute Development Officer in 2021. Prior to this role, she consulted, raised funds, and managed programs at organizations such as REZILIENCE, Americans for Indian Opportunity, Camp Band of Kumeyaay, and the American Indian Science and Engineering Society. At FNDI Page works with First Nations’ supporters and fosters opportunities to engage with the mission of First Nations and invest in Native communities. 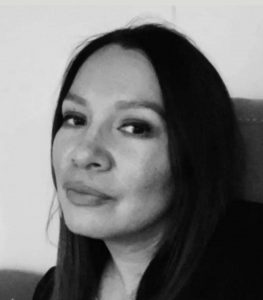 Shenandoah is a chef residing in Akwesasne, NY.